They changed the months that dogs are allowed on the closest beach, so we can no longer go legally in April through September. Yesterday it was. It looks so calm in this still photo, but the wind was blowing sand in my eyes.

I was so focused on trying to capture the light shining on the waves that I didn’t even notice the seagull, ducks or boats. 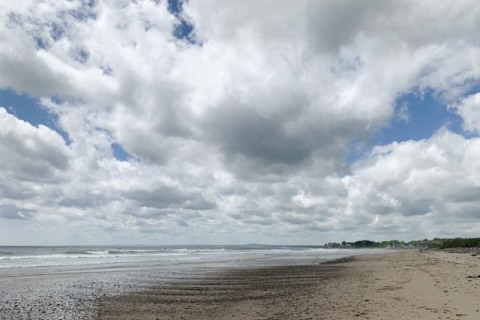 Break is Over © Lynn Wiles 2019
I went back to work yesterday after 10 days off. We spent three days in Southern Maine, walking on beaches, relaxing, eating yummy food and I felt like photographing again. Don’t know if I will continue to feel like that or not.

Birds at the Beach 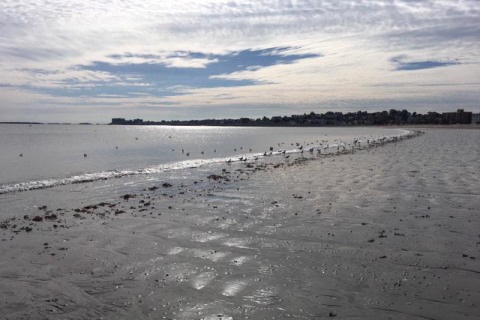 Caught on the Beach 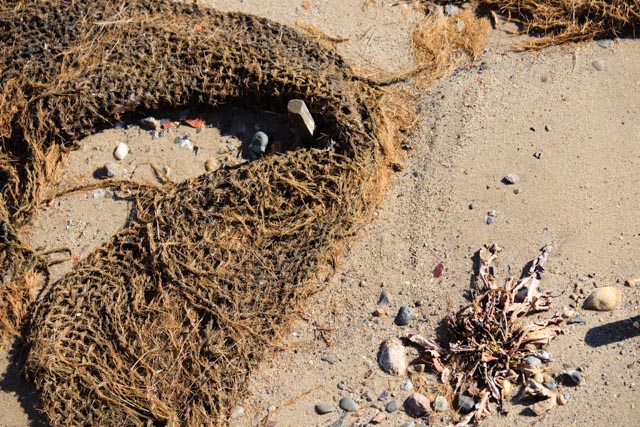 Caught on the Beach © Lynn Wiles 2017
On a very small beach of a river that eventually goes out to the sea, I found an assortment of non-river like things. I’m sorry to say that I missed the seal that was seen there earlier this week.

Moonrise Over the Sea 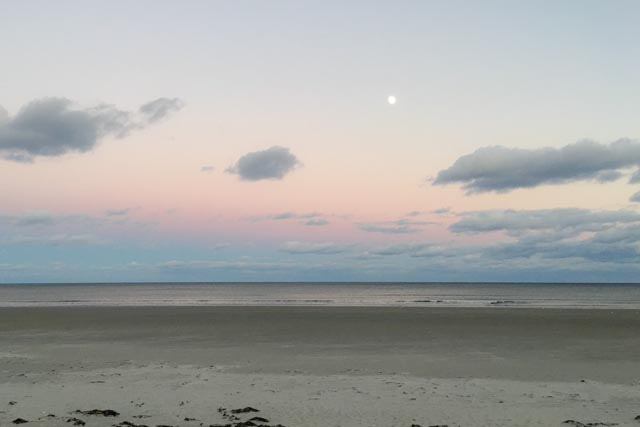 Moonrise Over the Sea © Lynn Wiles 2016
Not quite the super moon, but a lovely moment with my family last week, as the sun was beginning to set. 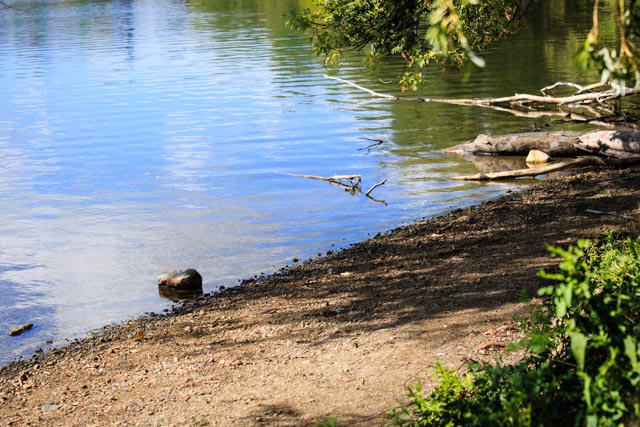 Drought Beach © Lynn Wiles 2016
There is rain in the forecast, but what was once under water is now a new beach with 10 inches less rainfall than usual. 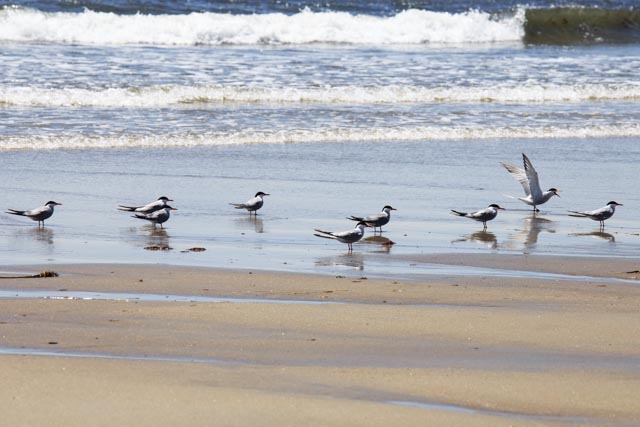 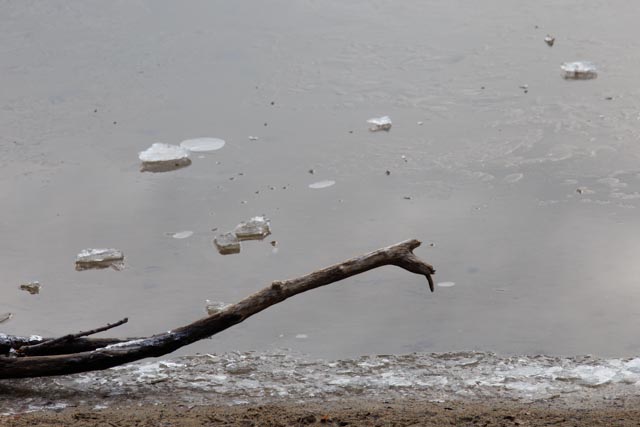 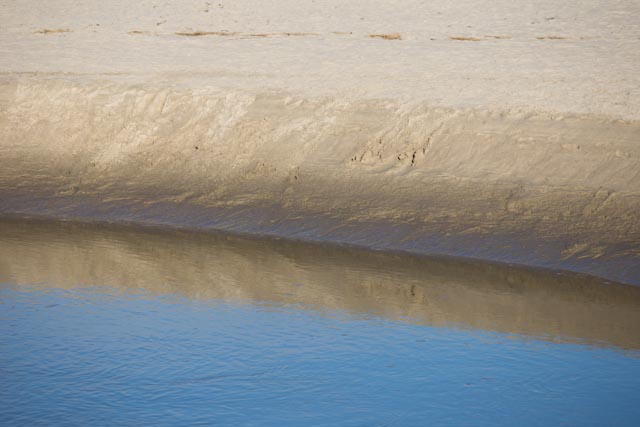 The Bank © Lynn Wiles 2015
A nice day at the beach after Christmas. Where the sand bank meets the river before it flows into the sea. The seasonal temperatures return tomorrow with the possibility of snow soon thereafter. Treasuring every last moment of niceness.

You are currently browsing entries tagged with beach at Lynn Wiles.