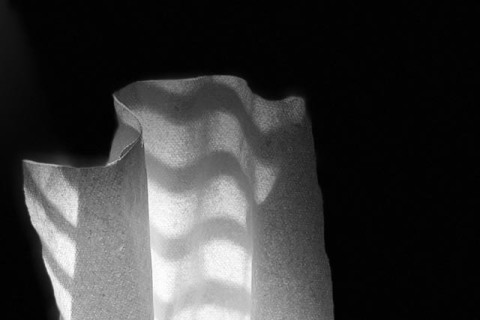 Tissue © Lynn Wiles 2019
A week without photo walks due to the weather and darkness. 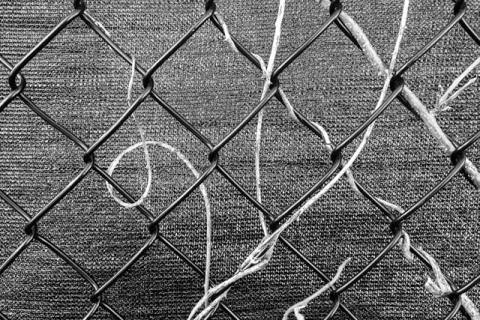 Twists and Turns © Lynn Wiles 2018
Once the leaves are gone one gets to see what nature does when meeting a fence. 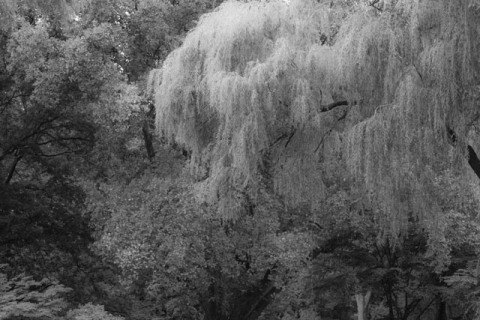 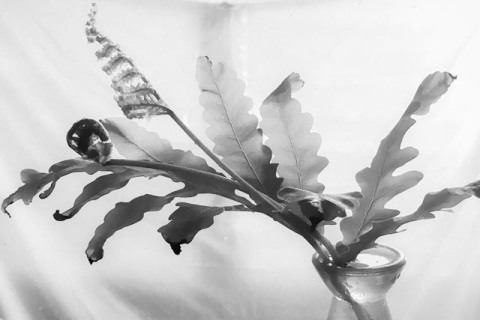 Getting Ready © Lynn Wiles 2017
I have been admiring nature journals for a long time and decided to give it a try starting today. Here are some components of an abundant fern in my yard that will be the models for my first attempt. I have a few other things lined up, but since there’s no way I’m going to sit on the ground out in public drawing, painting, and writing for a few hours, I’m wondering if any of you take things such as wildflowers from public spaces or do you draw from photos? 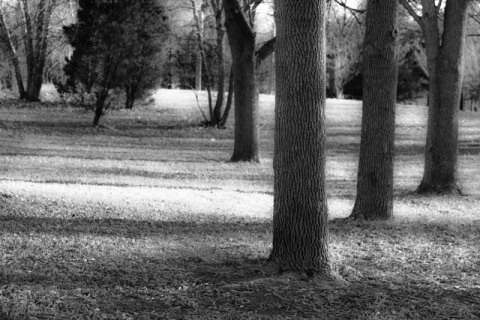 Monotone Park © Lynn Wiles 2016
A way around the dull colors is to convert to black & white.

Cloudy Day in the USA 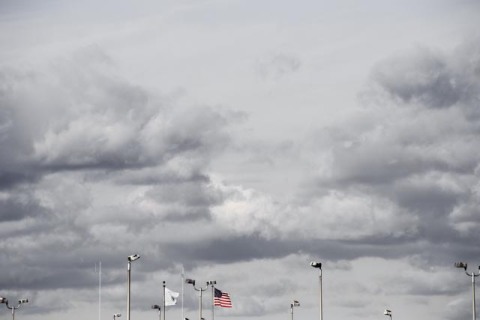 Cloudy Day in the USA © Lynn Wiles 2016
Today is the election day. May the sane one win.

My favorite article about the election from The Guardian
Forget fear and loathing. The US election inspires projectile vomiting
Here’s an excerpt
Back when America was “great” – say, in the 1970s – the most unpleasant emotions a presidential race might inspire were “fear and loathing”. We expected our political process to provoke antagonism and ennui. We did not expect it to trigger projectile vomiting.

But this year is different, with psychotherapists reporting widespread depression, insomnia and digestive problems among the electorate. Record numbers are voting early, by mail, as if to purge themselves of all connection to the proceedings.

Add in the realization that the whole world is watching this spectacle and the sensitive American is likely to feel something akin to physical shame – as if someone had walked in and found them deflowering a close relative or a pet.

You are currently browsing entries tagged with b&w at Lynn Wiles.

Lynn Wiles
Create a free website or blog at WordPress.com.