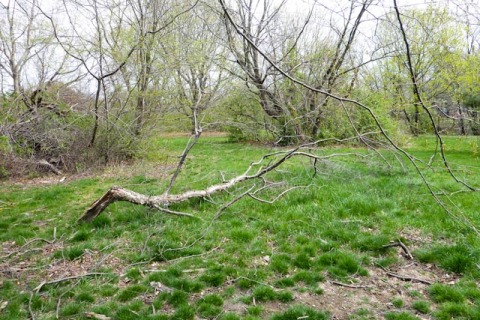 This is the time of the year, when I have more photos than I know what to do with, so I thought I’d take you on part of my walk yesterday. The entrance looks a little bland. I brought my point and shoot, in addition to my regular camera. The color is always off on the p&s, but it has a macro zoom.

Some of the trees were blossoming as you can see from these front and back shots. 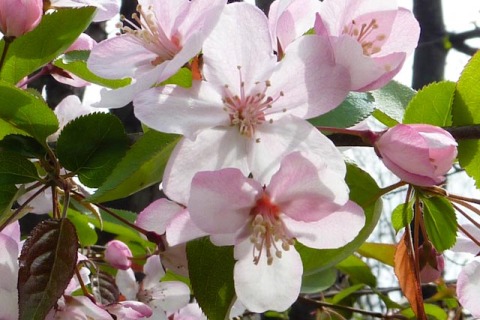 And there were trees with white blossoms too.

And the p&s made the maples seem even more surreal than they looked. 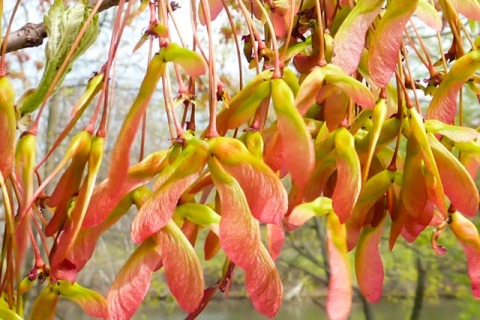 As I was leaving, I found the colors of the spring day to be an interesting mix of colors normally associated with the fall, mixed with spring greens. 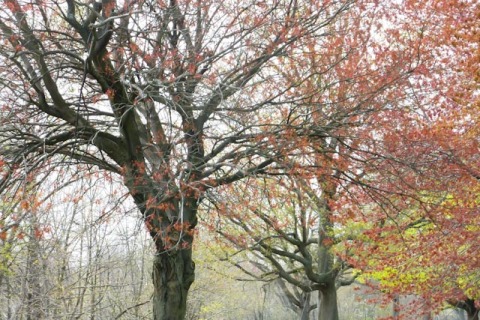 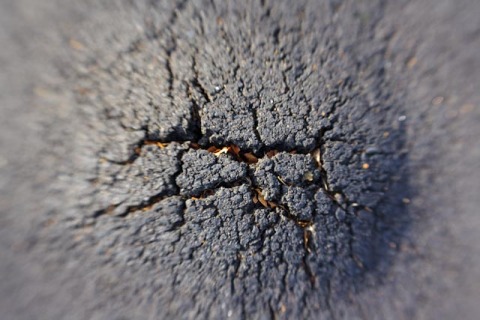 Happy Boxing Day! The other day, when I brought my point and shoot and Lensbaby out to play, the path that was recently paved to cover the tree roots was already losing the battle of man vs. nature and these three berries were just dangling over the shadowed green and brown grasses. 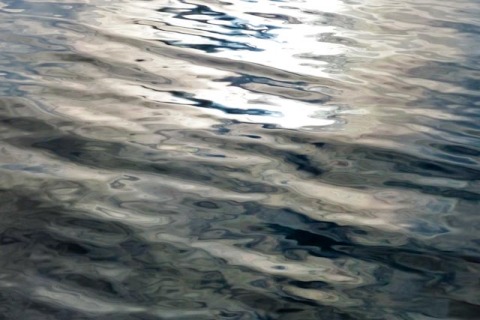 Near Moss Island, the light was bright on the lake.

When a tree falls in the forest 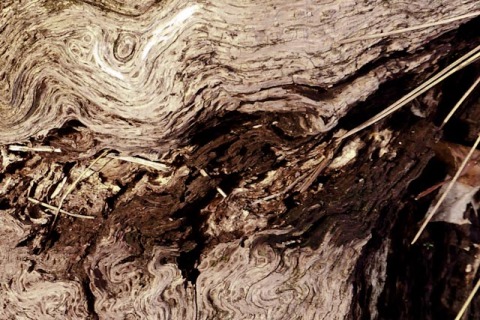 I don’t know if they make any sound, but some interesting patterns can be seen after rot has begun.

Once in awhile it’s nice to flip an image of water reflections over to create a scene that looks like an abstract forest with leaves falling.

No, I didn’t go to North Dakota yesterday. After my misadventure on Saturday, I decided to go someplace where there would be nice people with their dogs and no place for coyotes to hide. I also decided to travel lighter, by only bringing my p&s and my Lensbaby.

In the River at Dusk

Reflections in the river at dusk, posted on a morning when I don’t feel like doing anything all day.

This is a shot of a scene in my side view mirror in light rain. Looks like a flag of sorts. 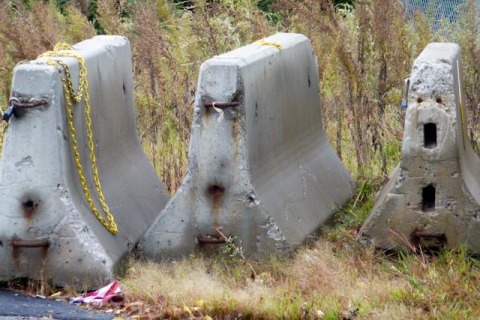 I saw these three yesterday, between meetings and an appointment, when I pulled into a parking lot to shove a sandwich in my mouth. They seemed symbolic of the moment. TGIF.

A big thank you to Adrian Duque for nominating me for a Versatile Blogger award. Some day I hope to carry forward this award that he and Sandy have given to me. 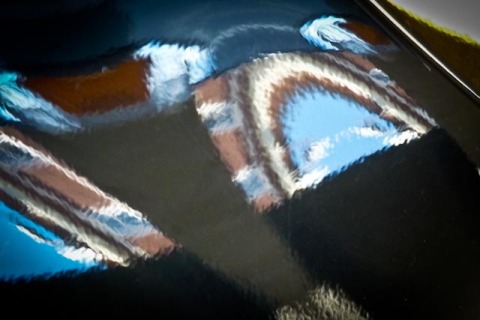 I took the two car reflection photos in a parking garage, as I was early for an appointment to finally find out what’s been wrong with my back all summer – not accident related. I am hopeful that the six weeks of physical therapy prescribed will take care of the problem. It has been a summer of taking short slow walks, frequently without my camera bag, and sitting on benches. Thus the abundance of iPhone, p&s and Lensbaby shots in recent weeks.

You are currently browsing entries tagged with Panasonic ZS3 at Lynn Wiles.