Early May © Lynn Wiles 2021
Dandelions galore, the poplar trees are beginning to leaf out and a lovely sky. 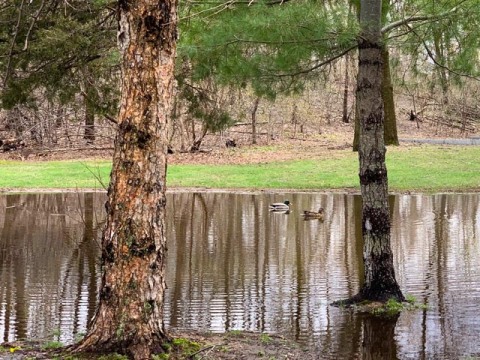 Duck Puddle © Lynn Wiles 2021
After 48 hours of rain, then snow, then rain again, a huge puddle formed on a path and made a lovely swimming spot for a Mallard couple.

Just the two of us

Just the two of us © Lynn Wiles 2021
Much to my surprise, there were no other people or dogs to be found at the park yesterday. This meant I could let my dog run free through the snow all over the park. It was glorious.

Two Parks and A River

Two Parks and A River © Lynn Wiles 2017
I was standing in one park looking across the river to a snowy park on the other side yesterday as it was getting dark way too early. 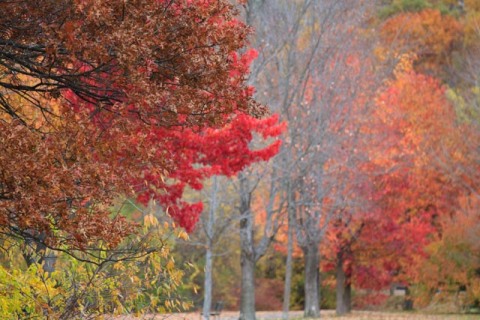 Autumn Walk © Lynn Wiles 2014
The trees without leaves looked like ghost trees surrounded by all of the still colorful trees. More rain, then cold, coming. I’m so glad that I went for a walk on the warm gray autumn day of yesterday.

The Blaze Beyond © Lynn Wiles 2013
Another empty park from this weekend. The brightness on the other side of the hill just drew me in and past the bench where I sometimes sit on hot days to get shade and breeze. 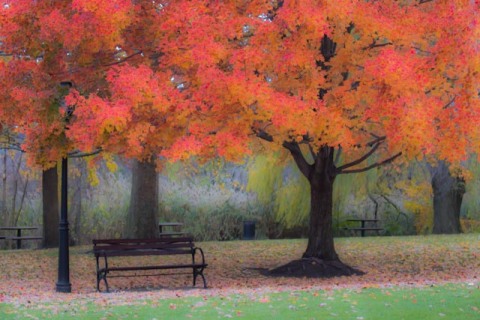 The Empty Park © Lynn Wiles 2013
Yesterday started off sunny and warm and then it all changed. This tree lit up the afternoon and cast an illusion of warmth over the chill and emptiness of the park. Another Monday holiday today. Love them.

Going to the Prom

Bug Light © Lynn Wiles 2013
The Eastern Promenade (Prom) was a lovely spot in the city to walk and let the dog play.
Click to make the photos bigger, to see Bug Light on the breakwater. 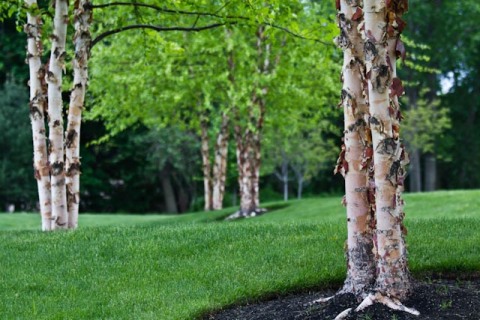 Place I© Lynn Wiles 2013
I thought I’d post some longer views of the places where I walk. Here’s one.

You are currently browsing entries tagged with park at Lynn Wiles.