Awash © Lynn Wiles 2015
Melting snow at last, with bright reflections in puddles, brightening up my day.

In the river © Lynn Wiles 2014
A river slug, a submarine, a pointy log and loop? 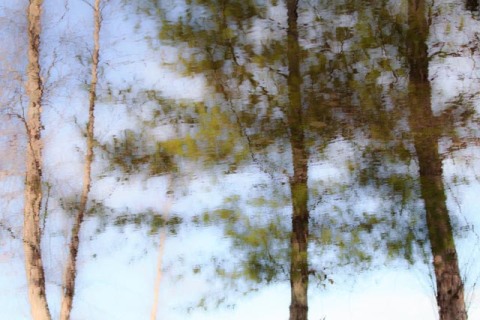 Evergreen and Birch © Lynn Wiles 2014
Trees bare and green in a watery dream.

Water water everywhere © Lynn Wiles 2014
Heavy rains on Saturday, with even heavier rains today means there’s a lot of water to be found on the ground. So much better than snow though.

Autumn Pond © Lynn Wiles 2014
This is not a good week for photo walks, so here is a scene from a pond a couple of weeks ago. Hopefully the weather will return to normal in a few days or else one of the down coats I ordered will be a keeper.

Willow Pond © Lynn Wiles 2014
This one is from the other nice day. The heat, humidity, and thunderstorms are returning. Not my or my dog’s favorite weather.

Extremes © Lynn Wiles 2014
Just got back from a trip celebrating Mother’s Day with my mother in Minneapolis and then going to Las Vegas for my daughter’s graduation from law school. Basically I left spring for late winter and then went to a desert summer and now back to spring again. I did not get the chance to take too many photos due to abundant family gatherings.

Base Block © Lynn Wiles 2014
So this is the glass block base to the dicey lampshade from yesterday. I think I might try window shooting again someday. 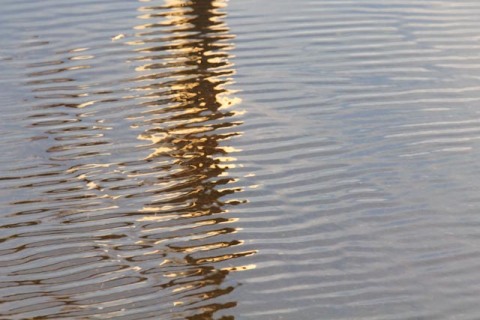 Deep © Lynn Wiles 2014
The wedding was great, followed by a long walk in nice temps and melting snow. The puddles were so deep that the slight breeze caused waves.

You are currently browsing entries tagged with reflection at Lynn Wiles.