Leaf Shadow © Lynn Wiles 2019
This was before Saturday’s storm. They still haven’t sanded and salted my street. Cabin Fever is setting in. 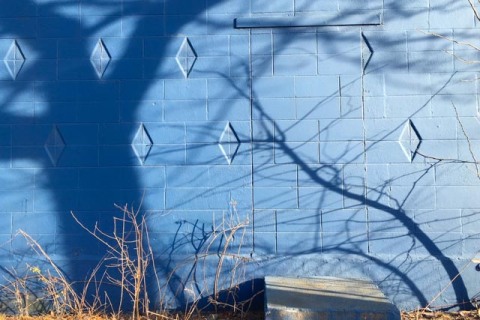 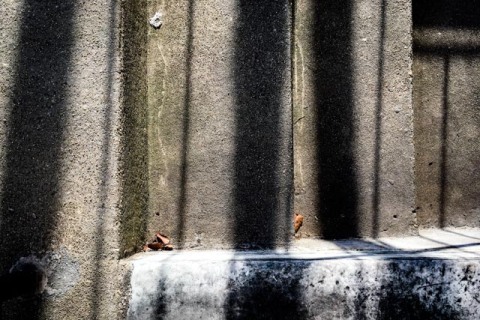 The Golden Hour © Lynn Wiles 2017
The sun creating a warm glow and deep shadows on pale cabinets at work.

Hello 2017 © Lynn Wiles 2017
Happy New Year!
Light out of the darkness.
Standing straight and tall.
Gathering strength.
All things needed in the year to come. 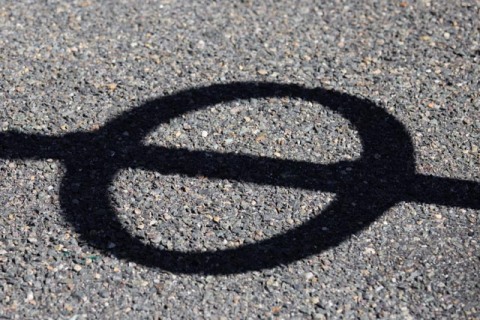 Not Phi © Lynn Wiles 2016
It’s been terribly hot and dry this month. This shadow reminded me of the No symbol, representing how rarely I’ve been able to go on photo walks lately. I did succeed yesterday and it looks like the days ahead are promising.

Untouched © Lynn Wiles 2016
After being traumatized by 9 feet of snow last winter, I must admit I was enjoying the light and shadow play and the untouched snow, knowing I was the first visitor of the day. 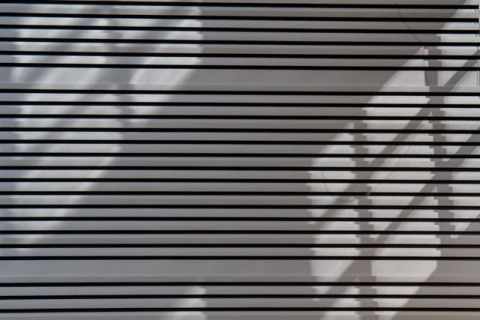 You are currently browsing entries tagged with shadow at Lynn Wiles.